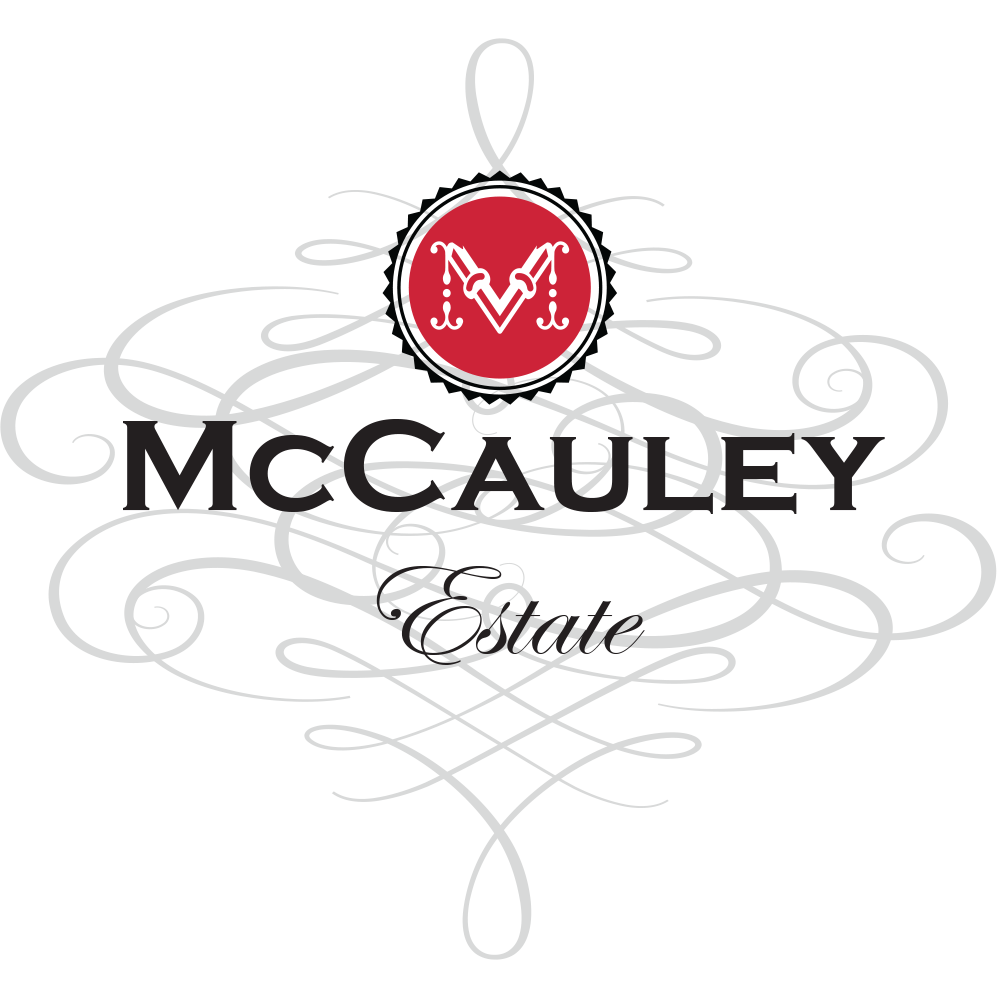 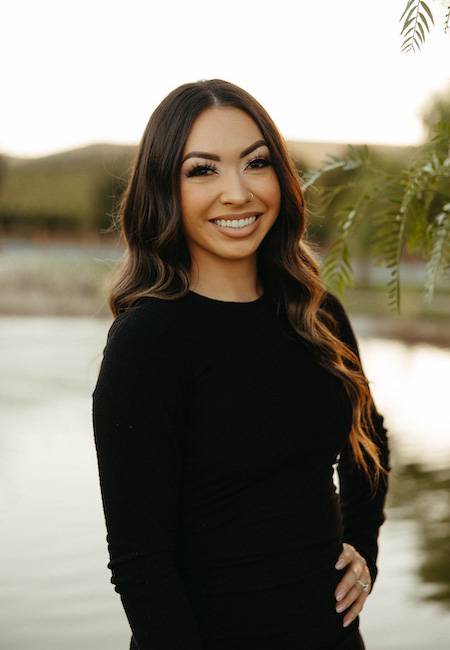 Attentive and personable, Marissa ensures that everything goes as planned on event day, the master of all details. She will be there every step of the way to ensure your event is nothing short of perfect.

Mallory can be found giving tours and assisting on event day. An expert organizer and multi-tasker, she is detailed oriented. Working with events since 2013 has made her confident to make your dream wedding or event come to life. 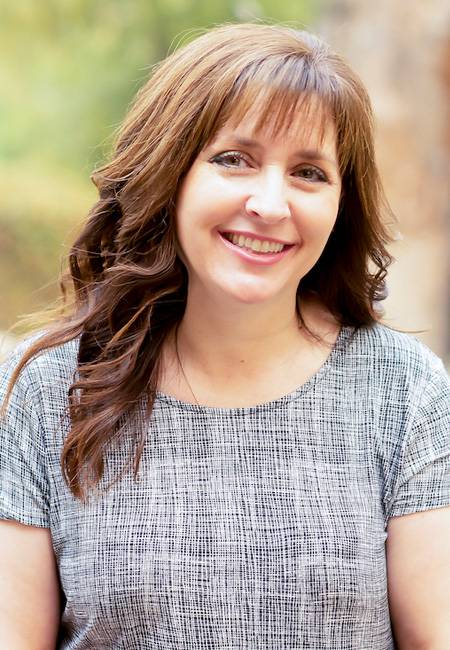 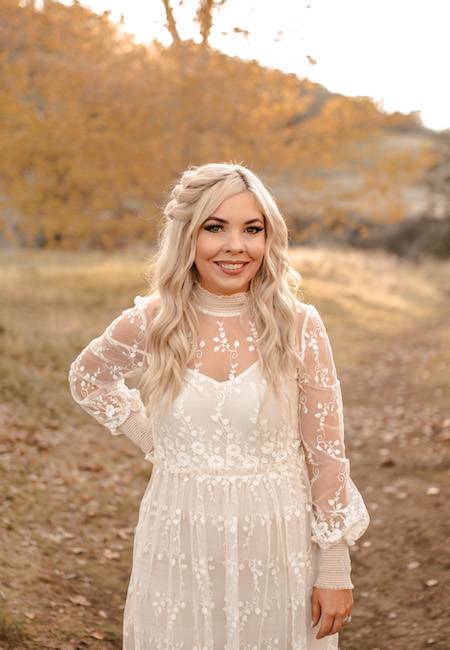 Warm, hospitable, calm, and collected Samantha has a passion for what she does and for making each couple feel comfortable, happy, loved & excited before their special day. She is an expert in events and nothing will get in the way of making your vision become reality. 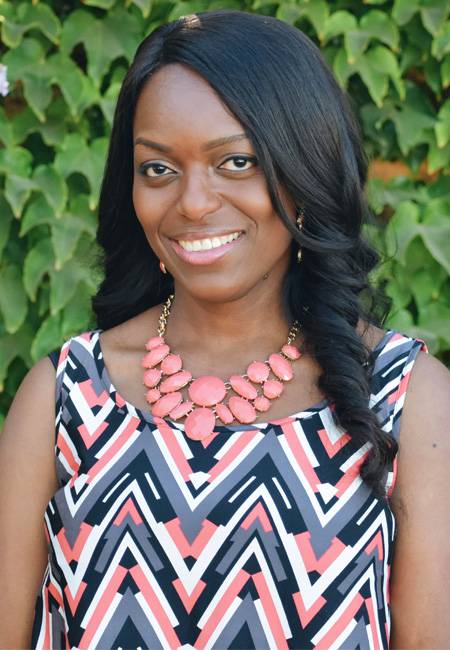 Kind and detail oriented Nikki is an incredible coordinator. Her years of experience and calm persona makes her easy to work with. She will be sure to make you feel at ease when it comes to your big day. 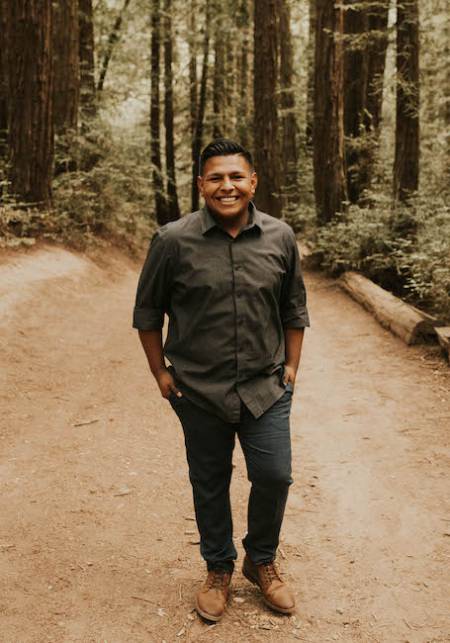 Energetic and friendly, Juan does a fabulous job at serving you. 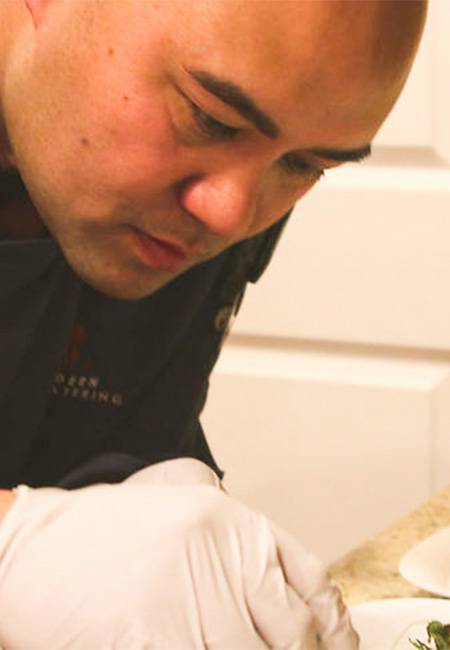 Using fresh, high quality ingredients, Executive Chef/Co-Owner Gereld Angeles personally works his magic into bringing your menu to life. Chef Gereld's culinary career began in his parent's kitchen at age thirteen creating dishes with what he found inside the fridge. There, he worked his way up starting as a dish washer at a country club in Palo Alto to prep cook then landing a position as a sous chef. He was given the chance to attend culinary classes at the Culinary Institute of America. After completing his certifications and teaching at CIA, he relocated to Southern California. His move to Los Angeles landed him an opportunity to work for Warner Brothers, cooking for Salma Hayek, Friends Cast and many more. This experience ingrained in him a demand for high quality ingredients and discerning eye for presentation. Following his dreams, he then landed his position as Executive Chef at Saratoga Retirement Community. His extensive background and experience allowed him to leave his career in 2016 to pursue his passion of being a chef/entrepreneur to open Modern Fine Catering alongside his wife, Eloisa. 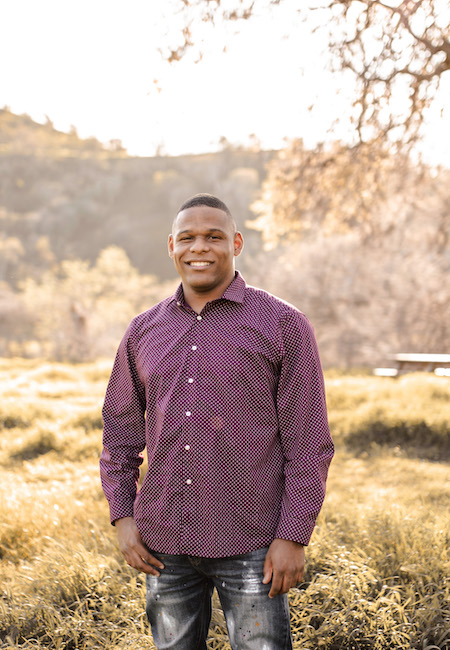 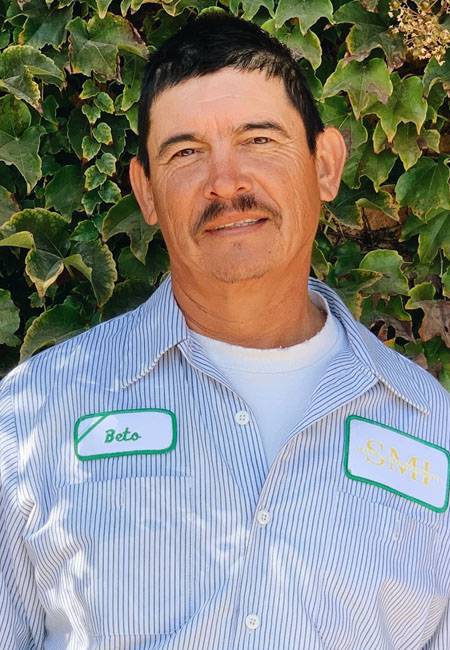 Roberto and his team take meticulous care of our grounds year round, making sure the property is looking its best at all times. Its all the details that make each event and wedding come to life. Roberto plays a large role in making this happen.

Have an event coming up? We can help make it your best one!